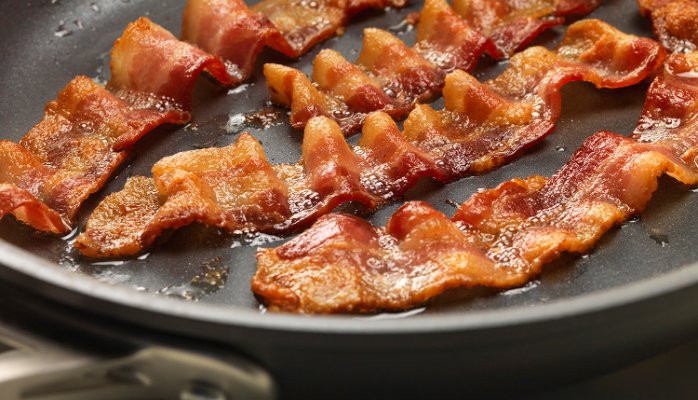 On the 26th of October 2015 The International Agency for Research on Cancer (IARC), the cancer research agency of the World Health Organization, issued a press release stating that it had evaluated the carcinogenicity of the consumption of red meat and processed meat and classified the consumption of red meat as probably carcinogenic to humans and processed meat as carcinogenic to humans. The main cancer associated in both cases was colorectal cancer. Needless to say, this statement made headline news on all the leading international newspapers and became a topic of discussion among opinion leaders, policy makers, heads of government and social networks both locally and internationally.

​As the dust made by this culinary storm started to settle, controversy ensued. There were those who compared the risk of consuming processed meat to those posed by cigarette smoke and felt reassured that, after all, it is not that bad. Others pointed towards health food lobbyists, health enthusiasts, environmentalists, and a myriad of other organizations and blamed them for creating this ‘hype’. There were articles that claimed that consuming fruit and vegetables was also responsible for causing cancer, while others invited us to focus our efforts on environmental pollutants rather than on processed meats.

However, having said all this, the writing has been on the wall for a quite some time now. Over the past few years, there has been the accumulation of a mounting body of evidence against the consumption of processed, as well as red meats. What has changed now? The IARC, via a Working Group of 22 experts from 10 countries, re-evaluated the evidence and grouped findings from a number of independent studies into a meta-analysis, thus increasing the strength and significance of the link between these food products and cancer. The link between processed meat consumption and cancer has now changed from probable to definitive.

The working group was not able to show such a strong association between red meat consumption and cancer, and the association still remains probable.
Putting the cancer perspective aside, one must keep in mind that these food products have already been implicated in a number of other conditions that cause ill-health. Health agencies nowadays discourage the consumption of red meats, stating that their high saturated fat content leads to high blood cholesterol, obesity and cardiovascular diseases, among others. Processed meats are rich in salt and fats, and are usually poor in nutrients. Apart from the health concerns posed by saturated fat, salt is a known culprit for high blood pressure and must be consumed judiciously. One must not ignore the fact that diseases of the circulatory system are the leading cause of death in Malta, causing 40% of all mortalities. In addition, leading experts in the fields of longevity and disease prevention promote a diet rich in plants and fibre, and low in meat and refined sugar consumption, among other things.

Where does this leave us? While the one-off hot dog or bacon fry-up will have little effect on our individual risk of developing cancer, given the evidence, one would be unwise to consume these products on a daily basis, especially since the risk has been shown to be dose-related. There are healthier, and tastier, alternatives to a ham sandwich and yes, children will happily eat other foods instead of sausages or chicken nuggets if these are presented from a young age and often enough.